The construction of Percy Junor Hospital emerged from Mr Percival Sigismund Junor, a Justice of the Peace, Business Man, Financier, Planter and Philanthropist. Based on personal needs and the desire to alleviate the suffering of sick people in surrounding areas, he approached the Government of Jamaica with a proposal to finance the building of a hospital, but with two conditions. Firstly, the proposed hospital was to be named the "Percy Junor Hospital" and it was to remain a public facility. This proposal was accepted and twenty (20) acres of land was identified and purchased on the border of Manchester and Clarendon, and construction began in 1943 and lasted until 1945.

A reservoir overlooking the hospital was built to supply water for construction. The entire original structure is made of cut stones and consists of a Maternity, Out-Patient, Male and Female wards, Administrative blocks, Kitchen, Laundry and a Morgue. The hospital was handed over to the then, Premier Alexander Bustamante on behalf of the people on the 28th June 1945, and opened by Sir John Huggins, Governor-in-Chief of Jamaica.

In 1946 an Operating Theatre, Private Block, Lab and X-ray departments were officially opened. Mr. Junor also made a contribution of an additional sixty (60) beds. Within another year Nurses and Doctors' residences were constructed.

Prior to the establishment of the Paediatric ward in 1970, the children were housed in the enclosed area of the Female Medical Ward. The private block was later converted into a paediatric ward to accommodate twenty two (22) children. As time progressed a "New Nurses Home" was built to accommodate eight (8) nurses. To date, the population density of the communities being served in excess of 300,000, covering four (4) main parishes namely Manchester, Clarendon, St. Ann and Trelawny.

Our Vision: "At Percy Junor Hospital, we recognize the value of every customer and are guided in giving service by our commitment to excellence and leadership." 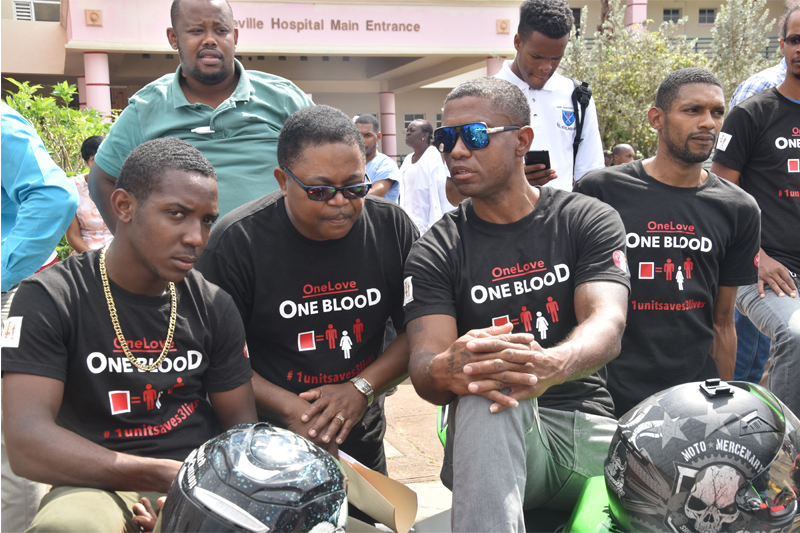 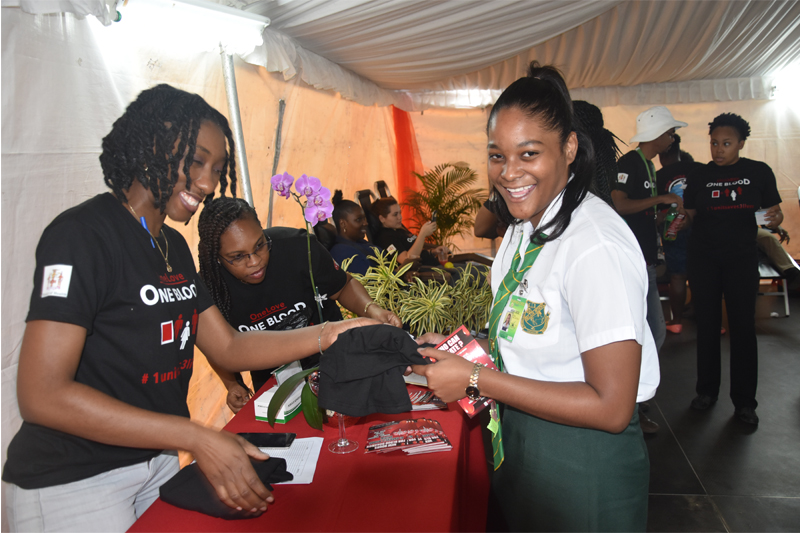